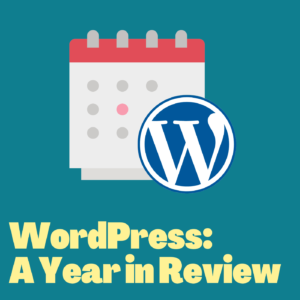 How I Built It
2020 State of the Word Thoughts

Matt Mullenweg gave his annual State of the Word, an update on all things WordPress, . He focused on a few key areas, like how WordPress grew in a pandemic year, an update on each major release of WordPress, and where Gutenberg is going. There was also a big focus in the Q&A on virtual events, multilingual WordPress, and performance.

Thanks to Nexcess and GoDaddy Pro for Sponsoring this series!

Get Out There and Build Something!